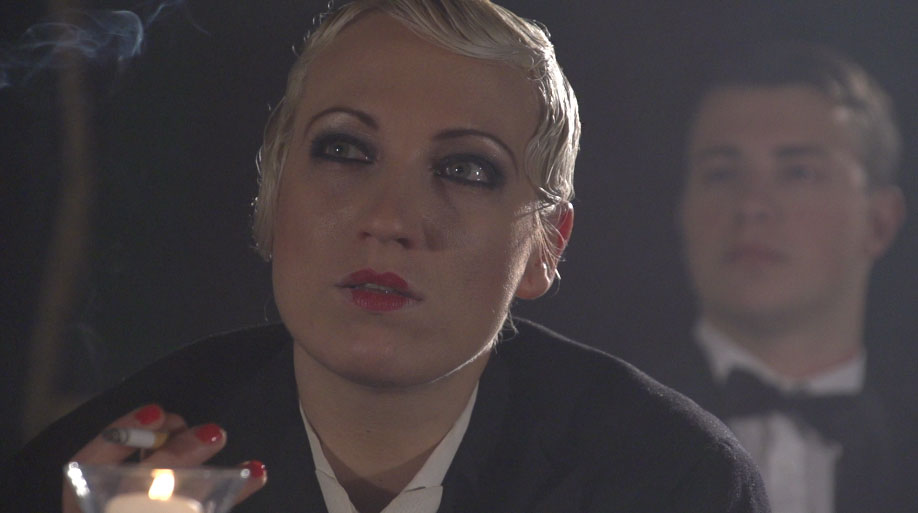 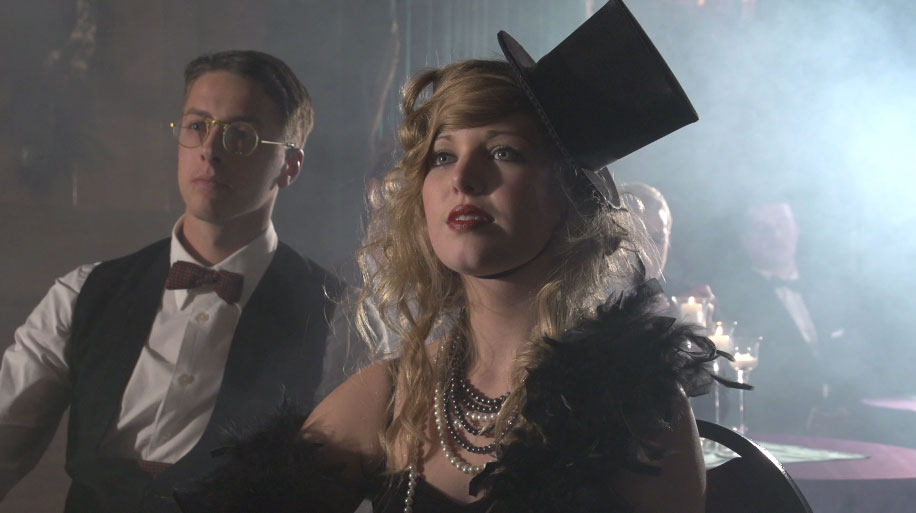 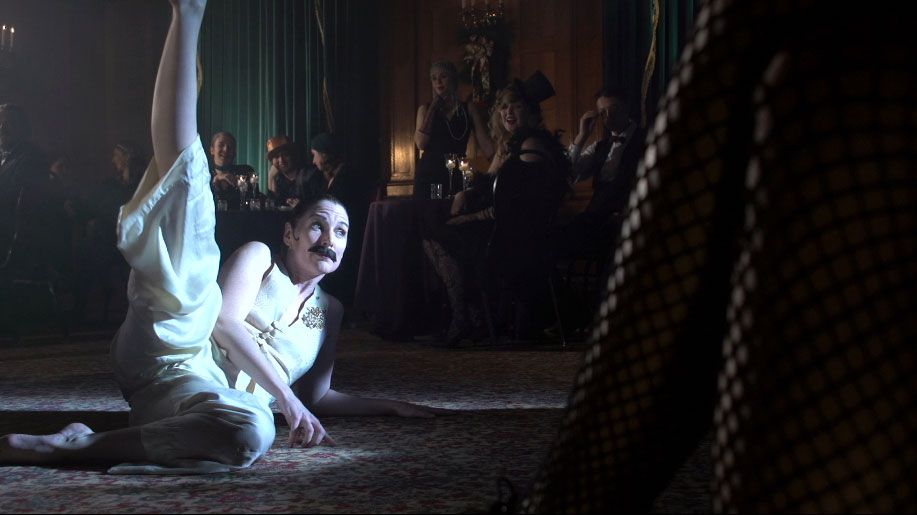 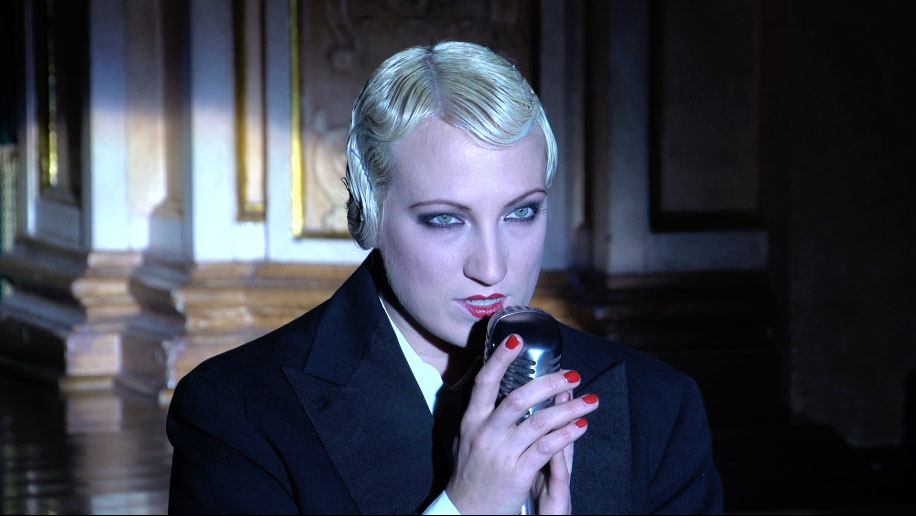 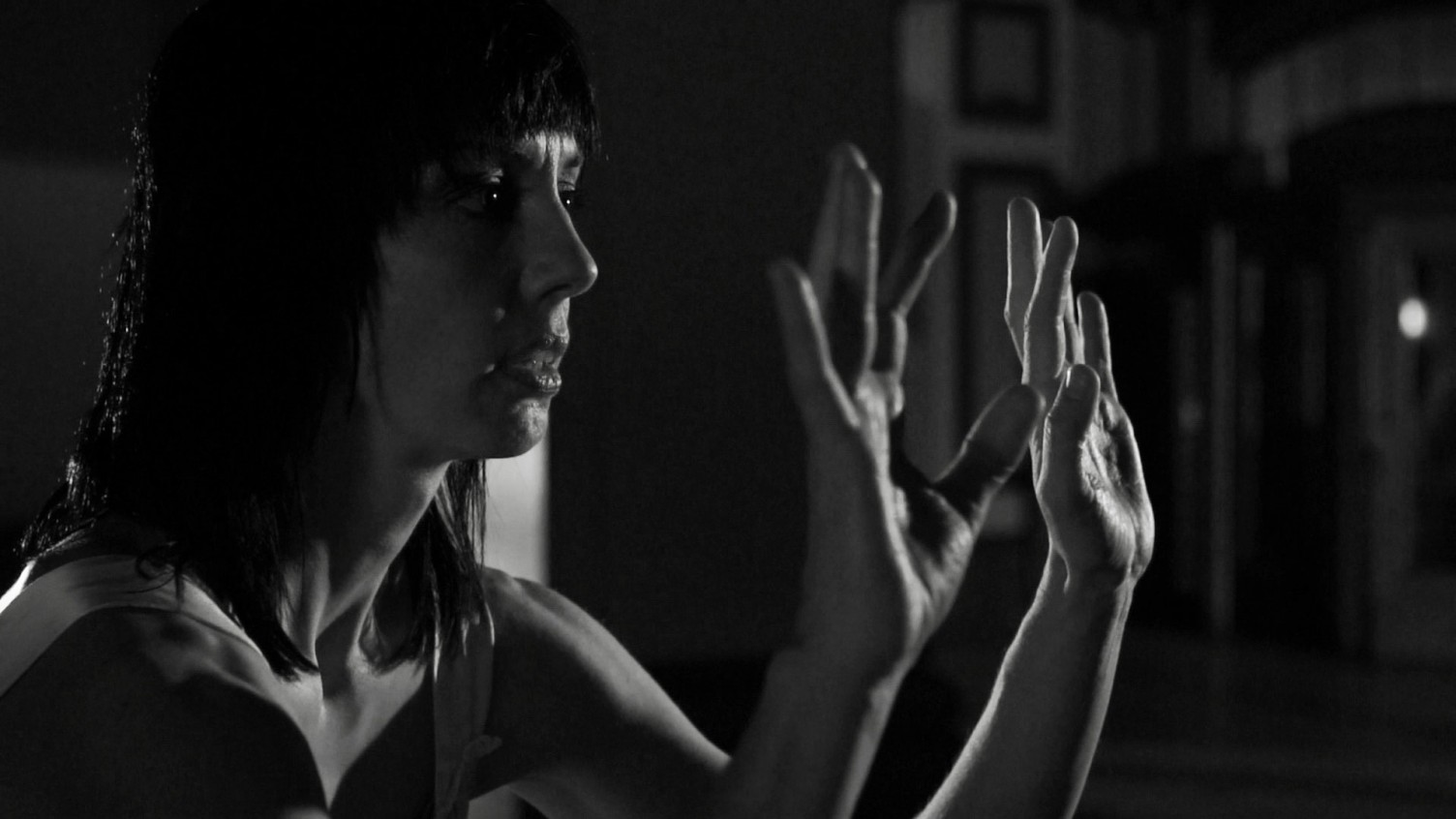 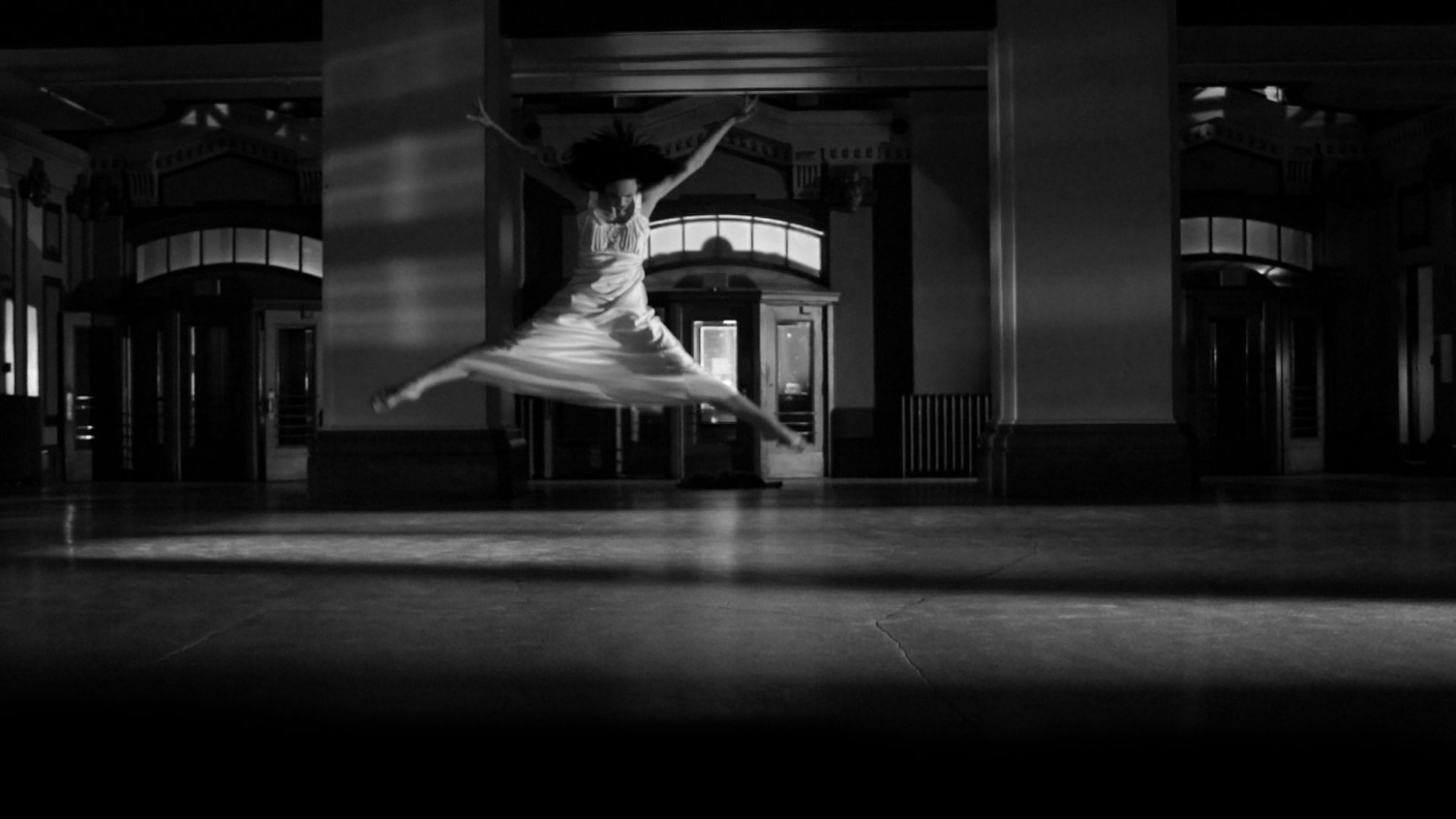 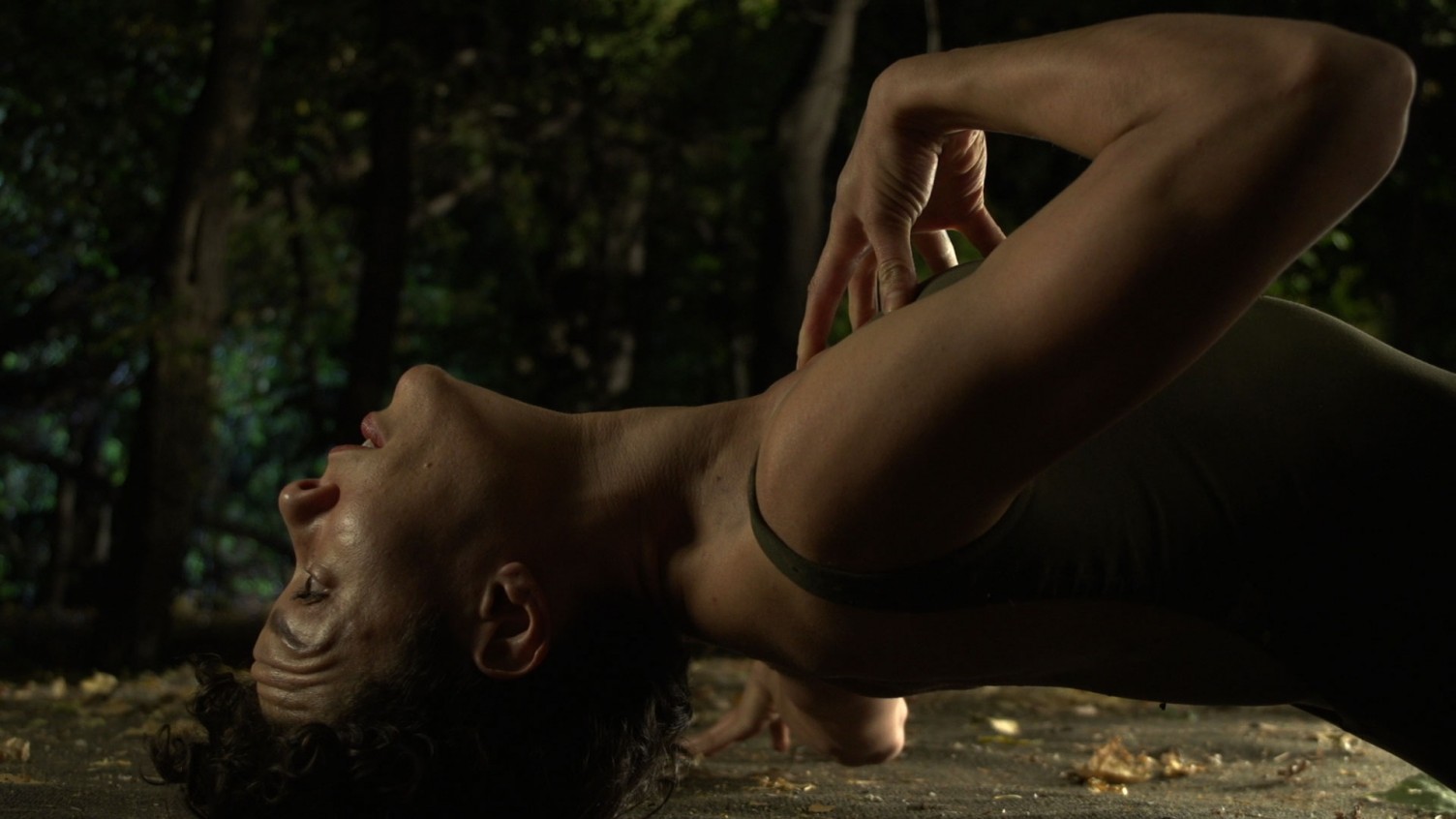 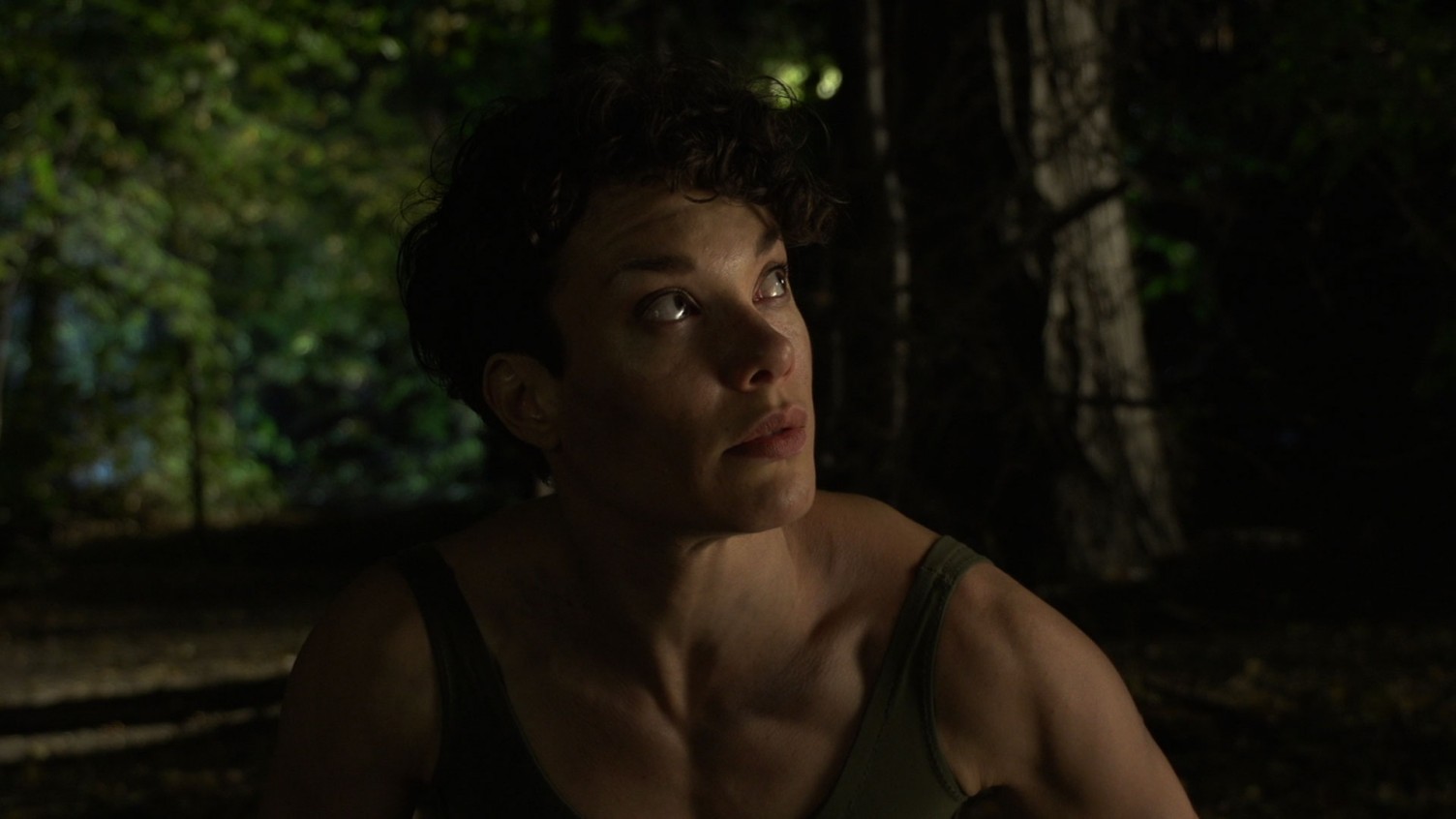 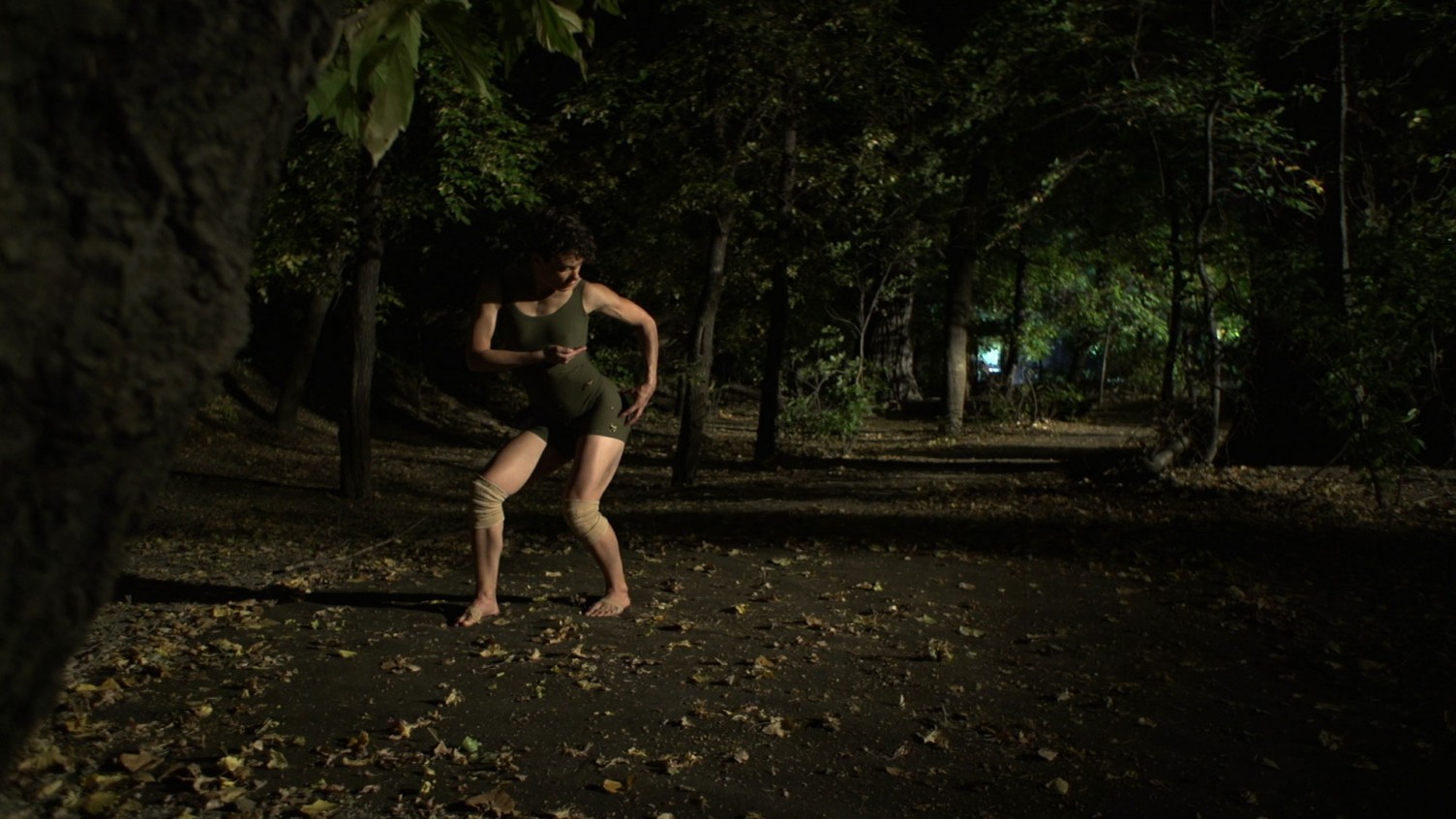 A Good Madness
The Dance of Rachel Browne

This feature documentary on Rachel Browne (1934–2012), founder of Canada’s oldest professional modern dance company, Winnipeg’s Contemporary Dancers, captures the essence of the woman and power of the dance she created, exposing her unwavering desire to create dance to the exclusion of all else.

An aesthetic tour de force…
Breathtaking…
This homage is… a pas de deux between the limitations of daily life and the creative potential of a feminist soul.

Sturk insists what she’s created is not a biography, or a chronological approach to documentary. What’s on view, she suggests, is the synthesis and insight drawn from raw footage and disparate interviews and, having shaped them into a creative work about an unorthodox, enigmatic woman, hopes that, as any filmmaker hopes, it will stand the test of time.

END_OF_DOCUMENT_TOKEN_TO_BE_REPLACED

Along with providing an intimate portrait of a Canadian dance pioneer, Sturk’s film reminds Canada’s dance community of the cultural importance of preserving choreographers’ works for posterity. Like the Canada Dance Festival, keeping our dance heritage is a concern of national scope.

END_OF_DOCUMENT_TOKEN_TO_BE_REPLACED 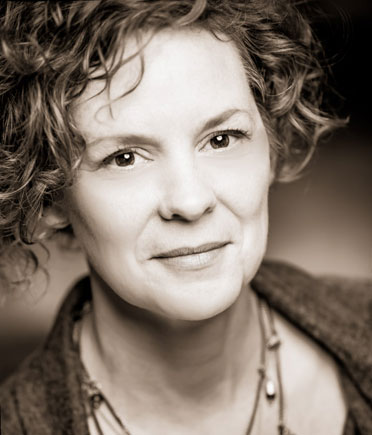 Danielle Sturk is an independent filmmaker, creating in documentary and experimental forms. Since 2004, her combined short films have been screened at over thirty film festivals and broadcast on CBC, Radio Canada, APTN, MTS TV, ONF, TV5, TVA and TFO.

A graduate of the University of Winnipeg’s Theatre/Film department, and a recipient of multiple arts awards from the Canada Council For the Arts, Manitoba Arts Council, Winnipeg Arts Council, Conseil des arts et des letters du Québec, Manitoba Film & Music, Winnipeg Film Group, and others, Danielle is based in her home town of Winnipeg with her partner and their four daughters, where she continues to mine inspiration from her immediate surroundings with their support.

Danielle’s keen passion for the moving image, gesture, intention, the presence of soul and sound draws her to projects where she can inhabit the heart of an idea, place or person, and emerge transformed alongside the project’s artistic collaborators, participants and audience.

END_OF_DOCUMENT_TOKEN_TO_BE_REPLACED 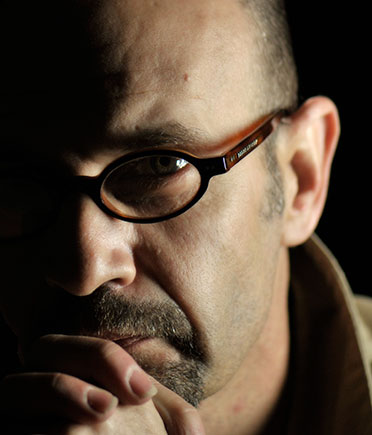 Oscar Fenoglio was born in the historical city of San Lorenzo, Argentina. By the age of 14, he started collaborating with newspapers and cultural magazines both as an illustrator and writer.  Oscar later studied Visual Arts and Theatre; he began his career as a stage actor, but soon moved behind the curtain to write and direct his own plays.

Some of his earliest distinctions were winning the Silver Quixote and the National Biblioteca Alberti writing awards for his short stories.  Inspired by the spirit of the Renaissance, Oscar continued to write, quickly adding directing and teaching to his list of pursuits. But it was working at an animation studio that would bring him closer to his passion for filmmaking. From there, he began writing and directing television programs until 1991 when he decided to leave his homeland and move to Canada.

Soon after his arrival, Oscar worked as an oil painter, producing pieces that sold internationally and showed in galleries throughout Canada.  He wrote and directed the short film, Letter to Julio and became the first Latin-American Director-in-Residence at the prestigious Norman Jewison’s Canadian Film Centre. Following the film Deeply Deeply Trunk which he wrote and directed, Oscar directed the second unit of the cult hit Cube.

His recent film work is of a collaborative nature, contributing through the art of cinematography, editing and musical scoring for original independent film projects.

My first feature length film, A Good Madness is a personal interpretation of the artist and her work — documentary in its source material, subjective in its filmic expression.

This film seeks a visceral and visual understanding of Rachel Browne, through her body of dance work, through the bodies and souls of the artists who have and continue to dance her work. Through Rachel’s voice herself, the voices of her three daughters and those of many “dance daughters”, we find a curious, outstanding, private human being worthy of the lens turned toward her.

A Good Madness is a subjective illustration of the woman described as “a moral force in Canadian dance. Singular in her courage, her intrepid determination, her discipline, and in what at times has been sheer bloody-mindedness, throughout her dance career in Canada she has been a trailblazer.”

Rachel Browne passed away suddenly on June 8th 2012 while attending the Canada Dance Festival in Ottawa. The company she founded, the Winnipeg’s Contemporary Dancers, celebrates half a century of existence in 2014–2015.

A personal curiosity and a sense of collective responsibility tugged at me to make this film. I straddle the worlds of dance and film, with a long-standing connection to the Winnipeg dance community that afforded me their confidence to undertake a project such as this. I danced in this community as well as in others, and always felt Rachel’s presence in Winnipeg. I feel indebted to her because of her spirited contribution to dance and to feminism.

I took her presence for granted. And I may not stand alone in this as there was no film about Rachel Browne to date, and the recordings of her choreography are for the most part, strictly sparse documentation. Thankfully, an effort at preserving and disseminating Rachel’s work has begun with the Rachel Browne Trust. I am pleased to know that this humble film will contribute to Rachel Browne’s legacy as a significant Canadian dance artist and pioneer, a stand-alone creative force in Canada.

Canadian dance icon and acclaimed choreographer Rachel Browne was born Ray Minkoff to Russian-Jewish immigrants in Philadelphia, Pennsylvania. Her life’s journey as a dance artist began with ballet lessons as a child. After graduating from high school, she moved to New York City to study ballet and expand her horizons. She was a soloist with the Royal Winnipeg Ballet (RWB) from 1957–1961, when she left to start her family.

In 1972, she founded the School of Contemporary Dancers, renowned as one of Canada’s foremost professional modern dance training programs. Rachel resigned from Winnipeg’s Contemporary Dancers as Artistic Director in 1983, but remained closely tied to the company and the School for the remainder of her life, while setting works on other companies and dance artists throughout Canada.

Rachel became a Member of the Order of Canada in 1997 in recognition of the significance of her leadership in establishing and developing modern dance across Canada. She was awarded the 1995 Jean A. Chalmers National Dance Award for Creativity in Dance, the 2000 Canada Council Jacqueline Lemieux Prize, and the 2001 Manitoba Arts Council Great-West Life Lifetime Achievement Award. In her honour, Winnipeg’s Contemporary Dancers renamed its performing venue The Rachel Browne Theatre in 2008. Rachel’s biography, Dancing Toward the Light, by acclaimed dance artist and writer Carol Anderson, was published in 1999. The feature documentary, A Good Madness — The Dance Of Rachel Browne by filmmaker Danielle Sturk was released in the Fall of 2014. 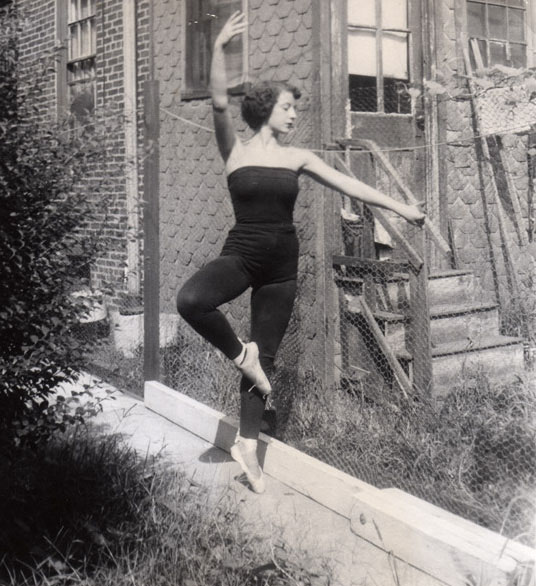 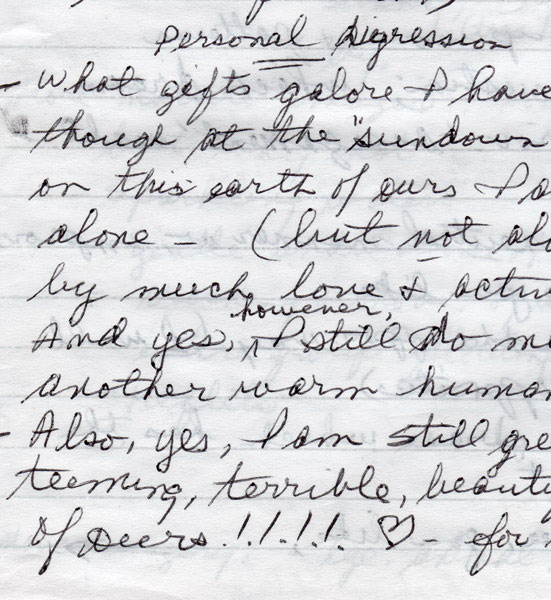 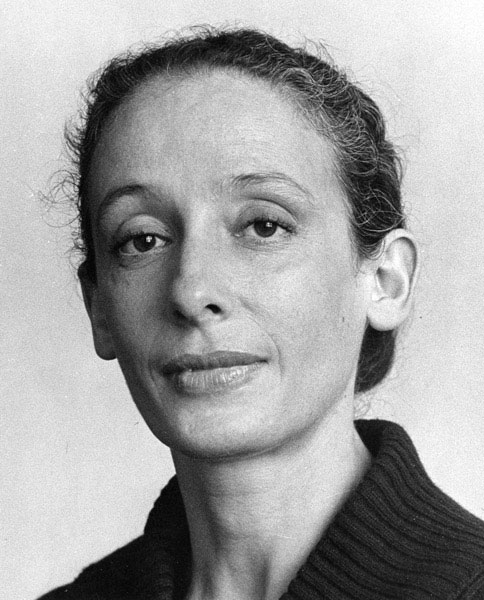 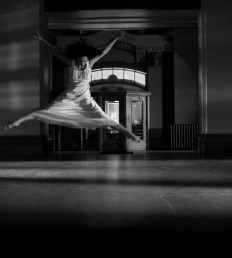 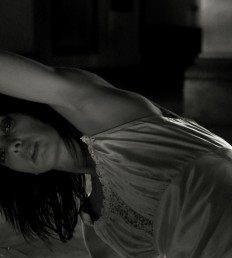 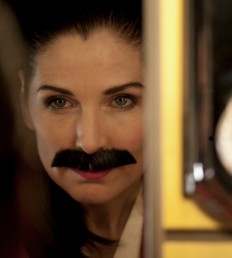 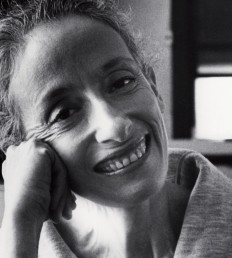 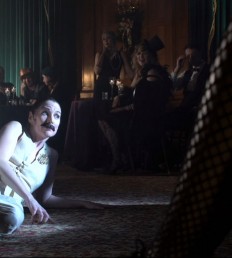 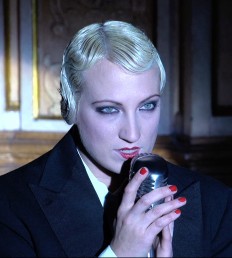 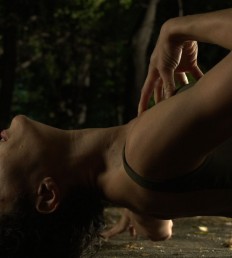 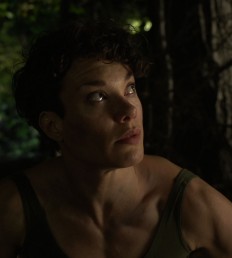 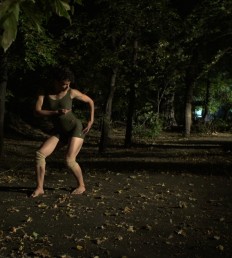 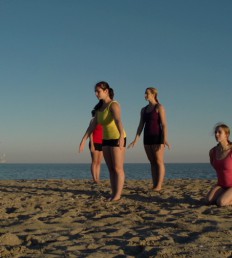